Birdie in a Branch 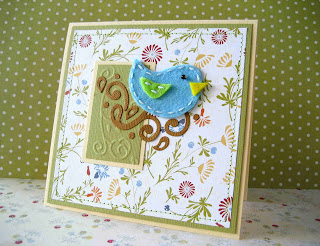 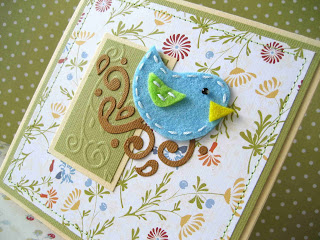 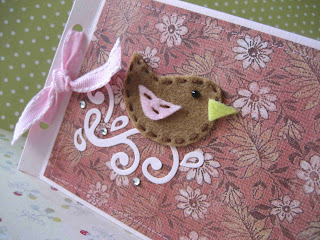 I certainly can't get enough of these little birdies and I hope you don't too. :-)

My DH has arrived in Toronto safely today and it was nice hearing his voice. He's been updating me on where he was through out the trip. It's such a long trip. He flew from Surabaya, Indonesia to Hongkong (5 hours), stayed for about 10 hours or so and then continued his flight to San Fransisco (11 hours or so). He stayed overnight there and then flew again to Toronto (for another 5 hours). Yupe, it's that long.

I will be leaving Indonesia in a month. I don't know how I can survive (well, I will!) being on the plane for many hours with an 18 months active toddler. The way I look at it is hey, I was in labor for 12 hours. It was not a pleasant experience but it has to end at certain point (and it did) and so will with this long dreaded trip, I would say. Now, that makes me better. LOL.
Posted by Adorebynat at 6:15 AM